Mantis Falls (a game of trust)

About the game · Reception · How to play · Videos · Theme music

Outside the US?
Click here for purchase
options in other regions.

Mantis Falls exists thanks to 6,663 backers on Kickstarter. 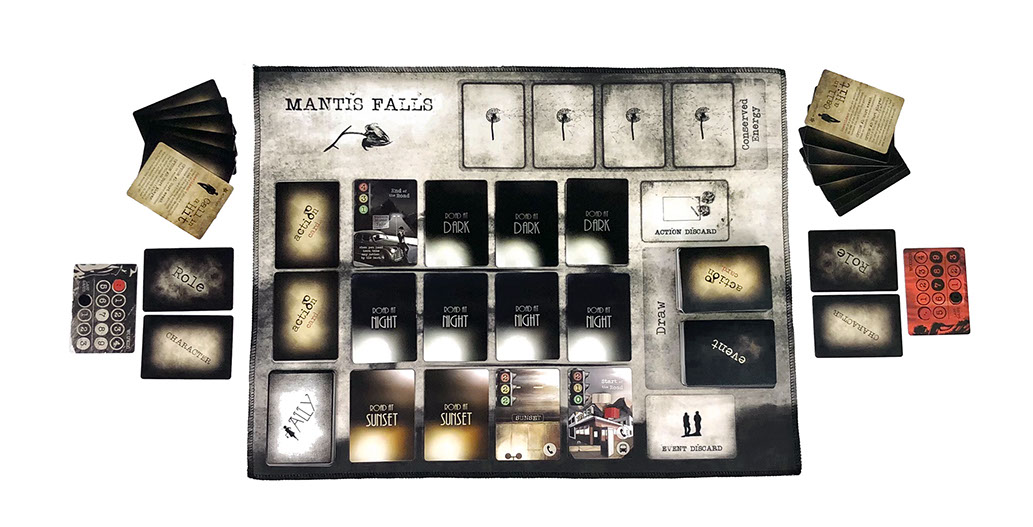 Mantis Falls is a "sometimes cooperative" game. Each game may be entirely witnesses, in which case players only win if they all survive together - or there could secretly be an assassin hidden among them, subtly manipulating the situation and waiting for the right moment to strike. 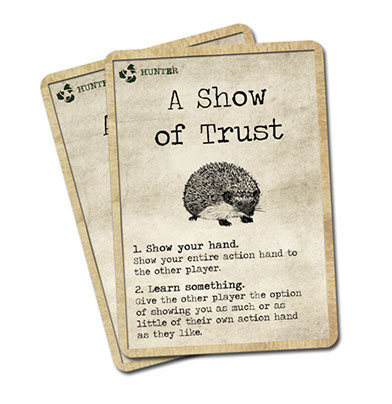 Mantis Falls combines hand-building, risk management and social deduction in a detailed blend of strategy and player interaction. Players make concealed moves and develop hidden plans, but will also need to have thorough conversations throughout as they discuss tactics, defend their choices and bluff to protect carefully guarded secrets. 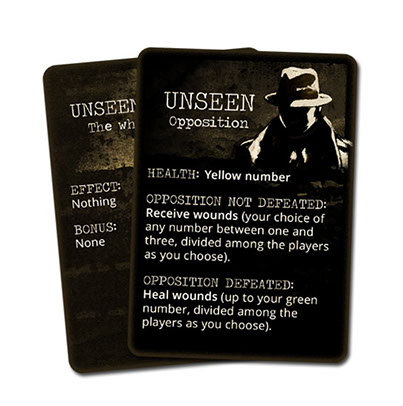 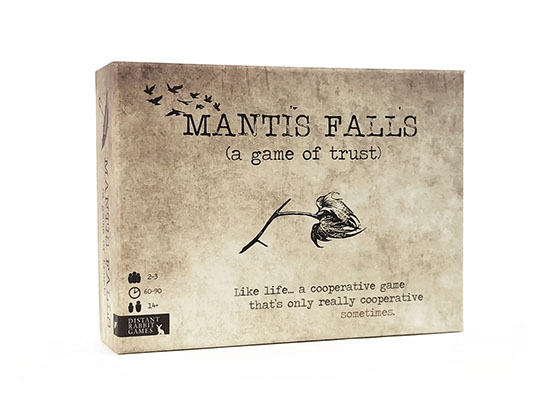 “Mantis Falls is an experiment gone wonderfully right. Social deduction games should not work at low player counts, but it does here.” 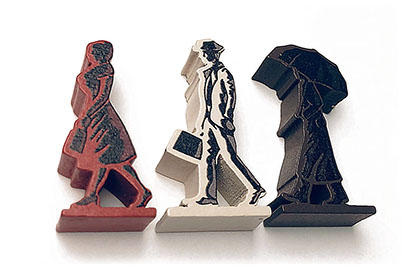 “Unlike any other game I have played... Whether I win or lose, I want to try something new or different and play another game of Mantis Falls. I recommend Mantis Falls as an important addition to any game collection.”

“No other game has given me such uncertainty and the need for unconditional trust. Masterful game design and atmospheric artwork come together here and result in a first class game.”

“My heart was pounding as I was preparing to make my move as the assassin... I’ve never played a game that does this mechanic so well. Mantis Falls is one of the most well-made tabletop experiences for two players I have ever played.” 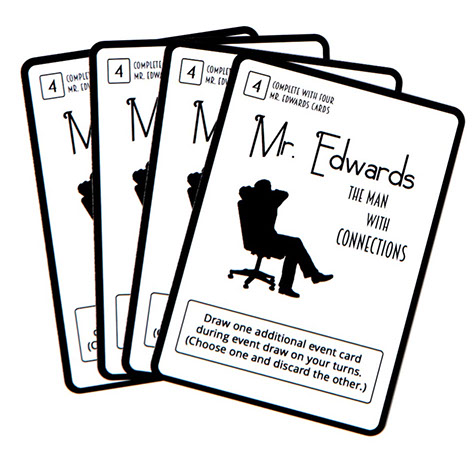 “Mantis Falls is beautifully designed. The artwork, components and gameplay knit together to create atmosphere and challenge in equal measure. A massive hit at our game night. You really do feel this one.”

“Wow! I can’t believe how fun this game is.... it hits just the right spots for me. This game has mechanics that can help hide your role very well which makes this game so good.” 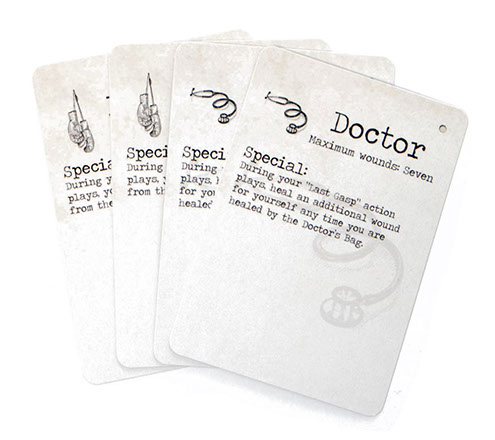 “Do you ever play a game for the first time and afterwards spend the rest of the day discussing how awesome it was? Mantis Falls by Distant Rabbit Games had exactly that effect on my husband and I, after we played it we couldn't stop discussing it!”

“The game offers great strategy and is interesting until the end. The game really immerses the players into the world the creators are trying to create and makes the playing experience amazing.” 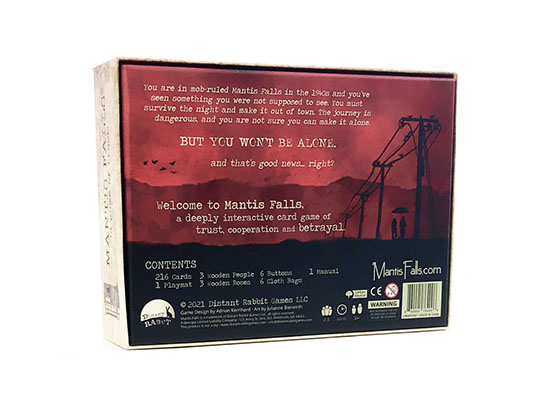 “This game drips theme... There’s really never a dull moment... Surprises abound, as do the variety of ways to tackle dire and tricky situations. Mantis Falls is, in many ways, the game I've been waiting for somebody to design.” 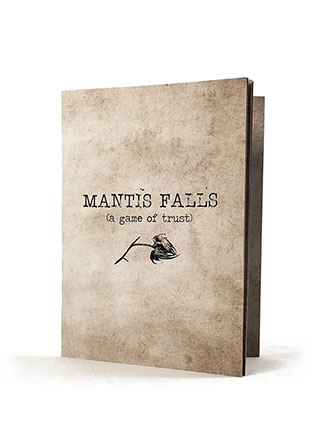 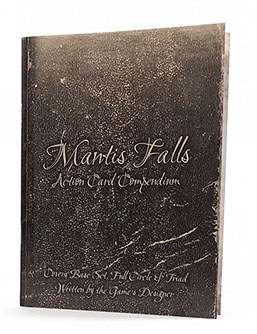 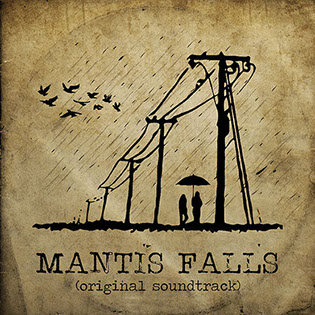 Albums (links to albums on Spotify)

Want to recommend an album? Let us know! 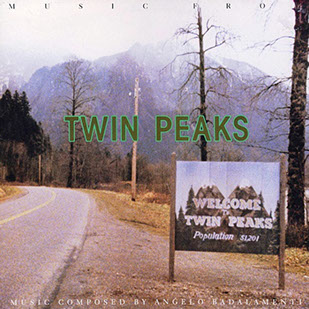